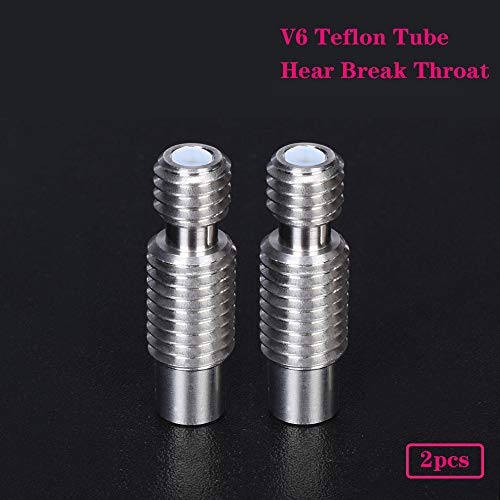 As a whole, it seems like Taiwan’s future in 3D printing is pretty bright. From continually covering one of their star manufacturers, XYZprinting (also headquartered in the US) and their ongoing new releases, to seeing their first industrial metal 3D printer, as well as innovations like 3D printed smartphones and musical instruments, from our vantage point, Taiwan certainly seems on track for making significant strides during this technological and industrial revolution. The government is serious about the future of 3D printing in Taiwan, and to make sure they stay ahead, a 3D printing ‘alliance’ was formed early this week.

The government-sponsored Industrial Technology Research Institute (ITRI) is behind the alliance, as they further their exploration of 3D printing, on a mission to see their country maintaining a substantial presence in the 3D printing worldwide market.

To make this alliance happen, the ITRI has organized the following groups to comprehensively capture market share: They obviously expect to see results, with the alliance creating ties to many different applications and technologies, including producing everything from musical instruments to auto parts, as well as making a foray into the medical and electronics fields.

Tsao Fang-hai is the head of ITRI’s application center, and emphasizes the ‘strong foundation’ already created by the ITRI in FDM 3D printing and metal 3D printing. He sees this as a catalyst for the creation of more and more software and hardware that is relevant to the industry. Taiwan is strong in both IT and communications technology, according to Fang-hai, and with a strong service sector, they should have a strong base already set up for the 3D printing industry. Taiwanese 3D printing technology developers are expected to work together in cross industrial applications as well.

The ITRI sees many business opportunities available, spanning numerous sectors, and it sounds as if when the experts speak, they are really taking the facts to heart. Representatives for the ITRI pointed toward data coming from Wohlers Associates Inc., a respected company we cover often, and recently reported on upon the release of the Wohlers Report 2016. The ITRI cited Wohlers in regards to sales of the global 3D printing market totaling $5.16 billion in 2015, up 26 percent from a year earlier, with EOS, SLM Solutions, Arcam and Concept Laser enjoying sales up more than 35 percent for the year. They also point out that Wohlers is expecting sales to reach $20 billion by 2020. With all of this  in mind, the ITRI has created a call to action, hoping that 3D technology firms in Taiwan will accelerate their operations, as well as innovation—from aviation to medical devices.

As the creation of the alliance was celebrated, those representing the ITRI were present with 19 other Taiwanese 3D printing technology developers, such as Starmen Opto-Electronics Co. and Tongtai Machine & Tool Co., all of whom took the opportunity to display their products.