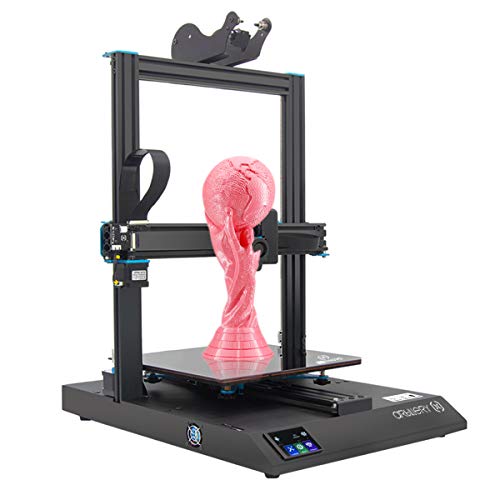 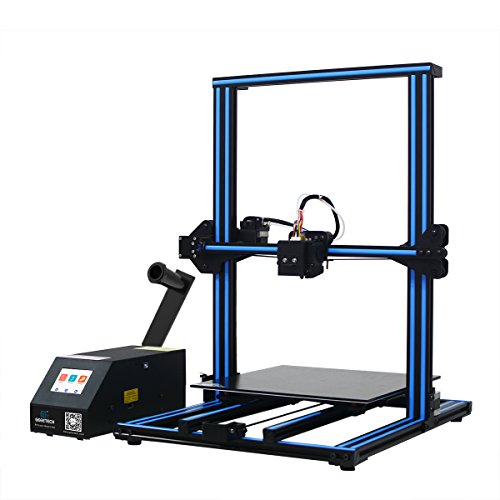 Note：If you want to achieve the function of Auto Leveling, you need to buy a capacitive proximity sensor. The printer doesn’t support 3d touch sensor.

Researchers from the University of Alabama at Birmingham (UAB) and the University of Minnesota have developed a method to grow heart tissue that can reduce the likelihood of heart failure after a heart attack using 3D-printing technology.

The study, published in Circulation Research, was led by Jianyi “Jay” Zhang, MD, PhD, the chair of the department of biomedical engineering at the UAB, and Brenda Ogle, PhD, an associate professor at the University of Minnesota.

To grow the heart tissue, they seeded a mix of human cells onto a one-micron-resolution scaffold that they made with a 3D printer. Once in the scaffold, the cells formed into a “muscle patch,” or engineered heart tissue, that synchronously beats in culture.

The patch is designed to help regenerate muscle tissue after a heart attack since the heart cannot do it alone. Because remaining dead tissue can strain surrounding muscle and increase the likelihood of heart failure, the patch could help in preventing another heart attack.

The scaffold was seeded with a mix of 50,000 cardiomyocytes, smooth muscle cells and endothelial cells from human stem cells. The patch began beating within one day of seeding and continued to get stronger in following weeks.

In mouse studies, the muscle patch was surgically placed after a heart attack. Results showed significant improvement in heart function and a decrease in the amount of dead heart tissue. Cardiac function, blood vessel density and cell proliferation also improved.

“Thus, the cardiac muscle patches produced for this report may represent an important step toward the clinical use of 3D-printing technology,” the authors wrote in the study. “To our knowledge, this is the first time modulated raster scanning has ever been successfully used to control the fabrication of a tissue-engineered scaffold, and consequently, our results are particularly relevant for applications that require the fibrillar and mesh-like structures present in cardiac tissue.”