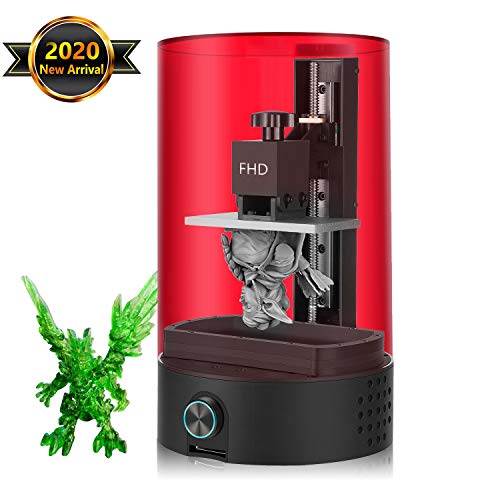 About SparkMaker:
♚ SparkMaker FHD SLA 3D Printers have applied the world’s first and one of the most popular SLA (Stereolithography) 3D printing technology, moreover, we have gathered a professional teams of experts who are committed to creating the high quality and easier to use, yet most affordable LCD 3D printer kits.

What Makes It So Distinguished? 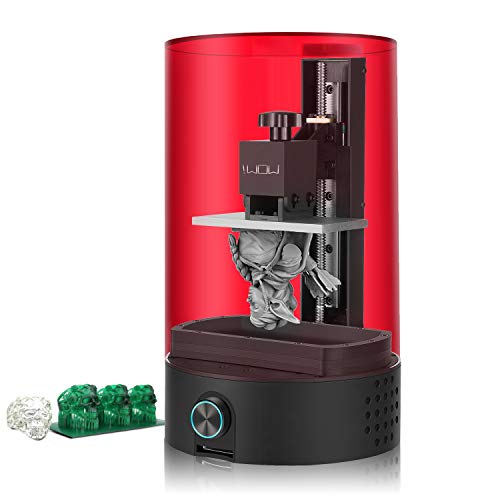 About SparkMaker:
♚ SparkMaker Original SLA 3D Printers have applied the world’s first and one of the most popular SLA (Stereolithography) 3D printing technology, moreover, we have gathered a professional teams of experts who are committed to creating the high quality and easier to use, yet most affordable LCD 3D printer kits.

What Makes It So Distinguished?

Bioengineers from the University of California San Diego and physicians from Rady Children’s Hospital are using 3D printed models to improve surgeries for slipped capital femoral epiphysis, the most common hip disorder found in children ages 9 to 16. Use of models cut surgery time by about 25%.

We see 3D printed medical models so frequently these days, it can be easy to accept their existence without questioning them.

But have you ever wondered just how useful such models can beâ€”in numerical terms? While it makes total sense that a 3D printed model could improve a surgeonâ€™s performance by allowing him or her to practice, sometimes itâ€™s hard to gauge just how much improvement there really is.

Thatâ€™s what makes a recent study at the University of California San Diego and San Diegoâ€™s Rady Children’s Hospital so important.

In the study, researchers created 3D printed models of patient hip joints, to allow surgeons to practice their procedure before doing the real thing.

But they also used a control group, letting a few surgeons perform the procedure without a 3D printed aid to see exactly how much difference the 3D printed models were making.

The study was published in a recent issue of theÂ Journal of Children’s Orthopaedics.

In the study, Dr. Vidyadhar Upasani, pediatric orthopedic surgeon at Rady Children’s and UC San Diego and the paper’s senior author, operated on 10 young patients with slipped capital femoral epiphysis, a common hip disorder that affects about 11 in 100,000 children in the United States every year.

Five of Upasaniâ€™s operations were assisted with 3D printed hip models; five were not. Two other surgeons also operated on different groups of five patients, without using 3D printed models.

Excitingly, the results of the study showed 3D printing in a positive light. In the group where Upasani used 3D printed models, surgeries were 38-45 minutes shorter compared with the two control groups.

And according to the studyâ€™s researchers, these time savings would translate into at least $2,700 in savings per surgery.

Given that the kind of 3D printer required for the models would only cost around $2,200, such equipment clearly represents a solid investmentâ€”so much so, in fact, that Rady Children’s orthopedics department has already acquired its own.

“Being able to practice on these 3D models is crucial,” Upasani concluded. â€œIt’s now hard to plan surgeries without them.â€�

To make the 3D printed models, two UC San Diego students, Jason Caffrey and Lillia Cherkasskiy, teamed up with Upasani, bioengineering professor Robert Sah, and their colleagues. They took CT scans of each patientâ€™s pelvis, and used this data to make a computerized model of the bone and growth plate for 3D printing.

Printing took between four and 10 hours for each 3D printed hip model.

When completed, the 3D printed models allowed Upasani to visualize in 3D how the growth plate of each patient was deformed. This allowed him to familiarize himself with the patientâ€™s physiology without using radiation-giving X-rays.

Although this study only focused on one kind of procedure, the speed improvement of 25 percent will be music to the ears of medical 3D printing specialists, and may encourage more hospitals to adopt additive technology.