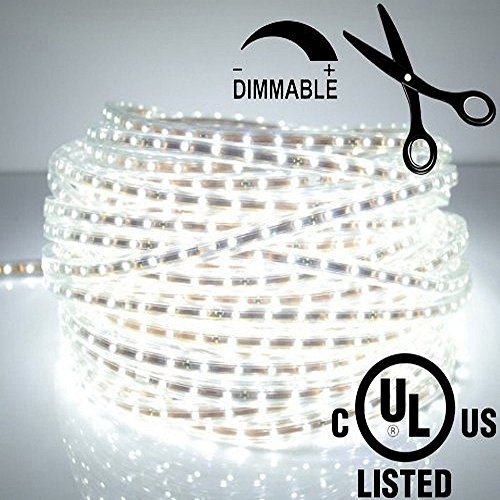 A teacher wants to clean up the environment and create new industries at the same time by turning unwanted plastic rope into 3D printing filament.

Marcos Gogolin is a part-time teacher at TasTAFE with a background in architectural design and sustainability.

He has spent five years working out a way to take useless bits of plastic rope and turn them into something useful.

“Before I started working with rope I went on a trip, a journey to the west coast,” he told Ryk Goddard on 936 ABC Hobart.

“We had a couple of dozen people walking along the coast … we picked up that year 4.5 tonnes of rubbish.”

Mr Gogolin was shocked by the amount of waste and, in particular, took interest in the tonnes of small pieces of plastic ropes from fishing industries that were strewn along the beach.

“Five months later I was given this 3D printer to develop courses with [at TasTAFE] and to produce more plastic,” he said.

“So that conflict was really strong … eventually I came up with the idea of using fishing rope as the filament for 3D printing.”

Mr Gogolin figured if he could find a way to melt unwanted plastic rope into a thin, consistent filament for the printer, he could reduce the amount of plastic going into landfill.

Using offcuts from Huon Aquaculture, he began experimenting with hot glue guns from the hardware shop.

“I damaged three of those guns,” he said.

“So I went to a better gun, which is an industrial quality.”

Working with his TasTAFE students, Mr Gogolin then developed a machine that can turn the plastic offcuts into a working printer filament.

“It’s all a little bit dodgy,” he said of the cobbled-together machine.

“I’m thinking once we get going and have a business case, we can talk to some engineers and maybe develop a machine ourselves.”

Mr Gogolin said it was only a matter of time until his dream of using plastic rope for printing became a norm.

“There is too much plastic being produced, it’s crazy, it’s completely out of hand.

“I think it has to come to a point where to produce new plastic is so expensive, it’s not viable anymore and people will start to value the resource of the waste.”